Great news folks! The Louisville tailgating scene is about to get even more interactive as we have teamed up with our bros from The Cardinal Sports Zone and 93.9 The Ville. Starting this season, CSZ will broadcast live on game days from the Red Rage, bringing the best local sports radio (93.9) to the people. This means chances to talk with Steve Rummage and Jeremy Wahman live on air and they get a chance to let the people listening know how lit the Louisville tailgating community is. 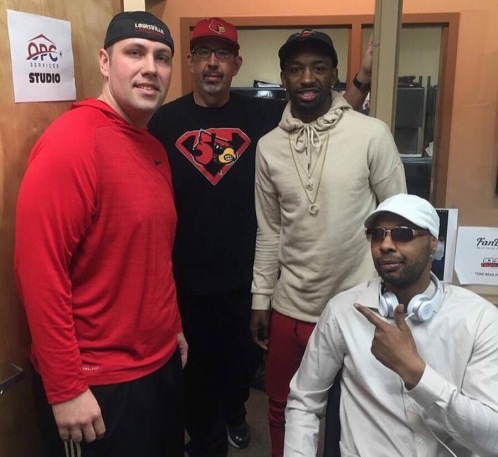 A little bird also told us that Louisville legend Marques Maybin could be in the house during weekday games, dropping his knowledge on Middays with Marques Maybin.

Not only will we be having live radio, but we will be giving away a “Tailgate of the Week” award every home game to the best tailgate setup in the parking lot. 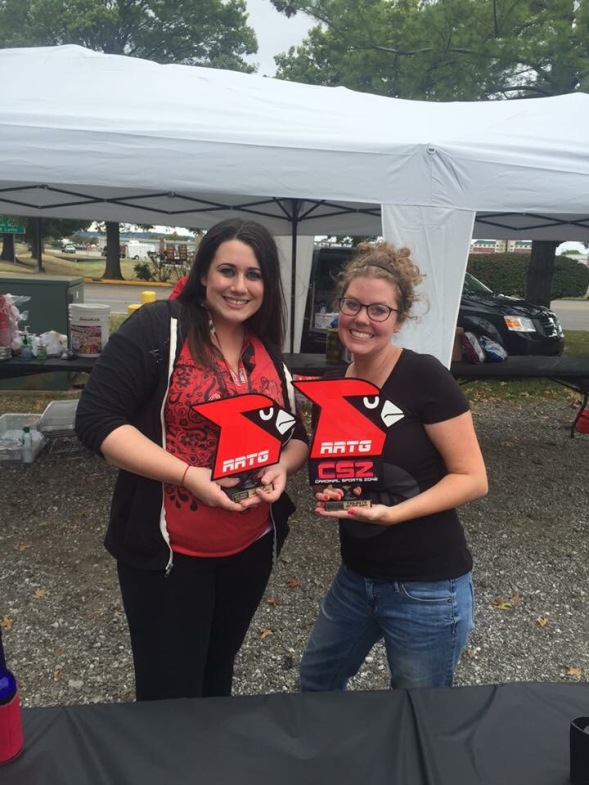 Tailgate MVP & Tailgate of the week trophies on display

The winner gets a sweet trophy from our sponsors at Awards Center and will get interviewed live on air about their tailgate. These are just some of the many awesome plans we have going on this season at the RRTG. Can’t wait to see you there!