The Tailgate
First home tailgate of the year and the first of the Nooners. Noon games are rough for the RRTG and we spent a lot of time helping folks respect the opponent and get into the stadium on time. TimBec2 catered a delicious breakfast and overall we had a nice turnout. 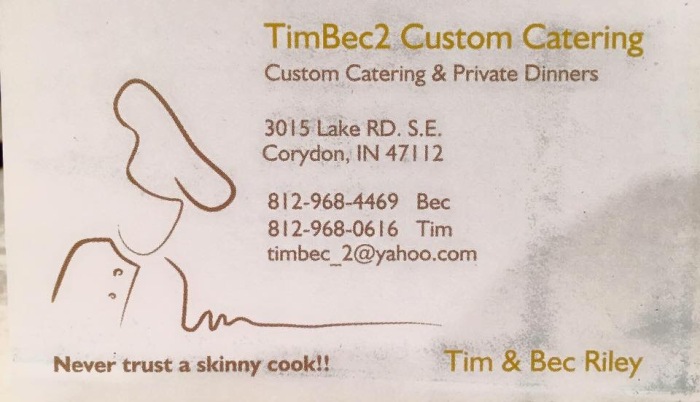 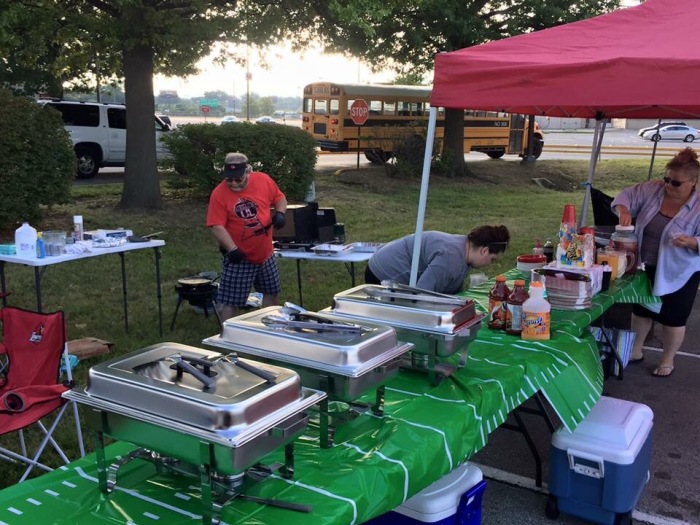 Tailgate MVP: Michelle Irwin! As always, Michelle cooked up an amazing dish and brought her specialty…. Jello Shots! We could probably give her MVP every week because of her culinary skills but we have to keep it fresh. 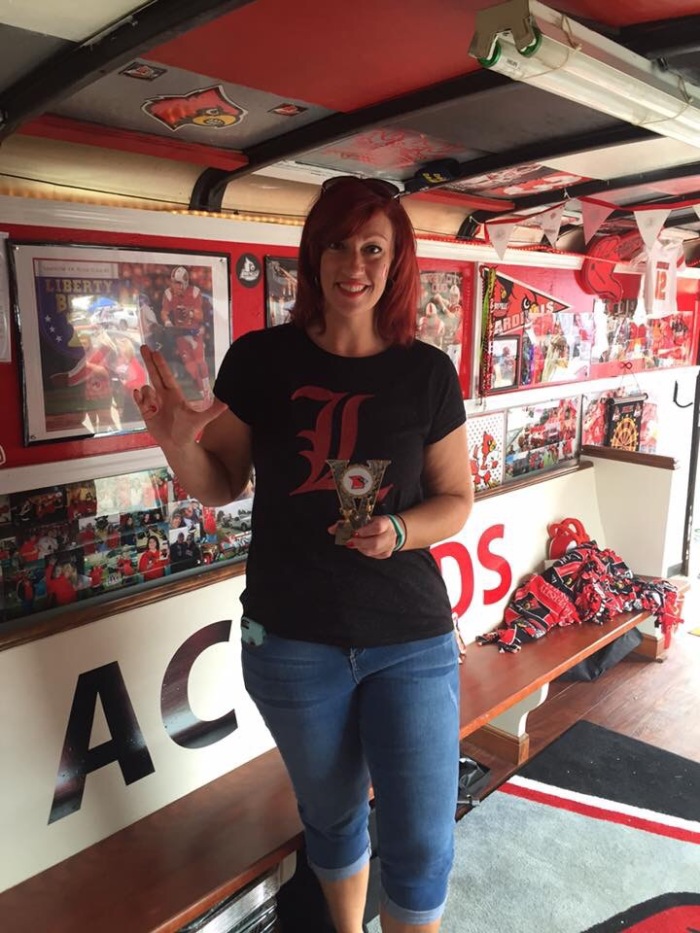 The CSZ/RRTG Tailgate of the week: Dan and his Crew. These guys know how to tailgate! They were out there by 6am, blaring music, pounding beers and cooking up breakfast.

The Game
Lamar has 4 turnovers, Houston runs a kickoff back and in comes Bolin. A shootout ensues and Bolin looks like he a secured the QB spot for good. It is back and forth until Wallace comes up short on a game tying field goal as time runs out.