Only 9 days away from the 2016 season opener so we’re back with another 2015 year in review to get you excited about the upcoming tailgate/football season. 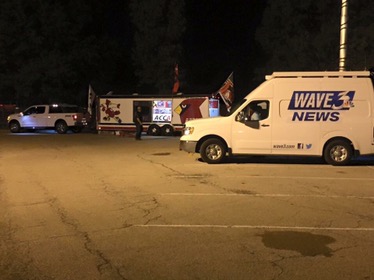 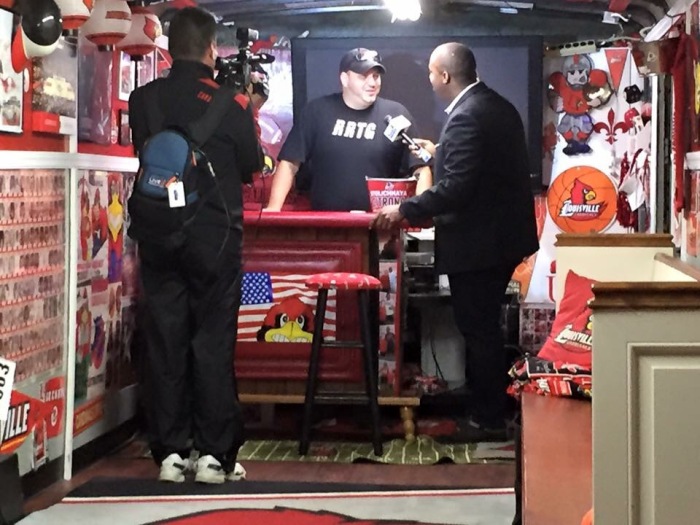 The tailgate began before dawn with WAVE3 broadcasting from the tailgate. Not too long after that, the first tailgaters began to arrive and amongst them were Clemson fans, the Cox family. They gave us two dollar bills and delicious Bloody Mary’s. It was truly a fantastic tailgate, but when you tailgate from 4am to 7pm it’s always a good time. 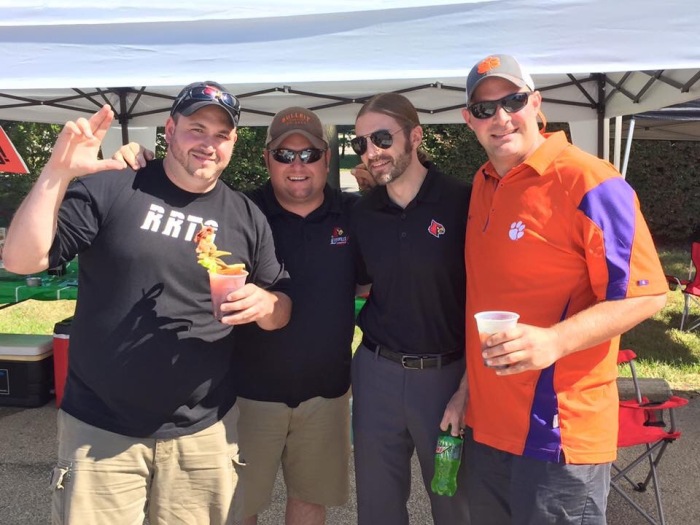 The Awards Center Tailgate MVP & The CSZ/RRTG Tailgate of The Week:

The Cox family. These guys were a blast. We partied with them all day, playing drinking games and pounding beers to some good tunes. They had a whole bar dedicated to bloody Mary’s, it was awesome. We may not have beat them on the field but we took home the flip cup championship. 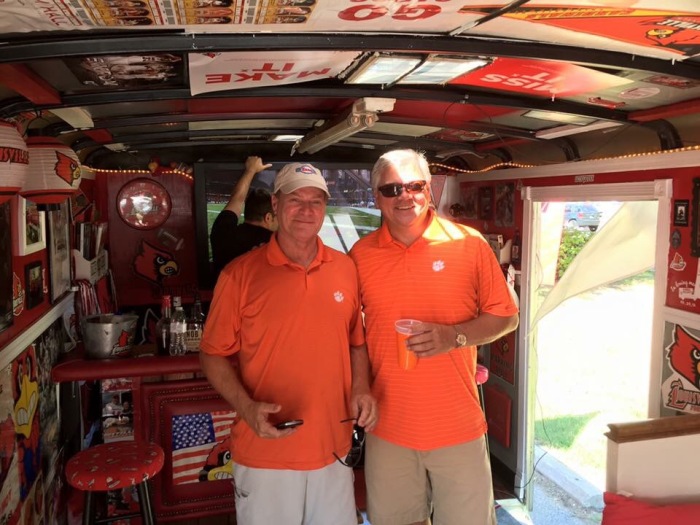 Ali was there. We were in black. We should have won. Close game. Missed another field goal but this time the clock ran out on a desperate heave that got intercepted on the goal line. Another close game another frustrating loss. 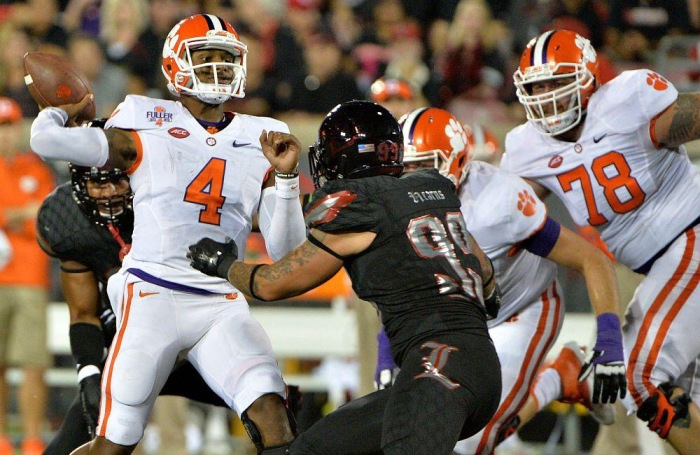