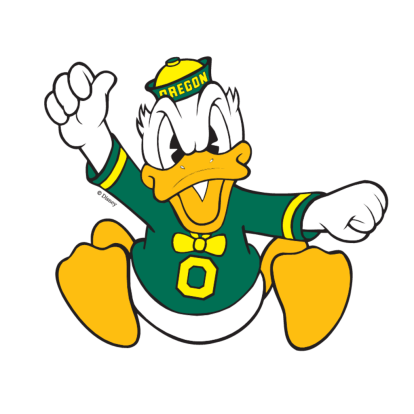 With the loss to Clemson, Louisville no longer controls their own destiny when it comes to making it to the College Football Playoff at the end of the season. We are back in that spot of having to watch and see what other teams around the country do. Obviously, if Louisville doesn’t win out, none of this matters. But with the Cards on a bye this week, here are the games for fans to keep an eye on that could impact Louisville’s chances of making it to the College Football Playoff. I will try to do this each week, as long as we are still in the running to make it.

Keep in mind that the actual College Football Playoff rankings have NOT been released yet. We are still a few weeks away from that. These rankings are from the AP Poll.

I am not one of those people that think Clemson will lose two games the rest of the season. Because of that, I am hoping that Clemson wins out. Losing just one game won’t help us at all because they have the tie-breaker. So one loss would just diminish our loss to them a little bit. If they run the table, and our only loss was THAT classic game, we don’t look so bad. Now of course if Boston College finds a way to pull this off, things change. I just don’t see Clemson losing two.

The more that Oklahoma wins, the better Houston looks. The better they look, the better Louisville looks if we can knock them off in November. Sorry Charlie, Boomer Sooner!

For obvious reasons, Houston needs to win. And keep winning until we face them. They need to look legit.

Ohio State come into this game as 29 point favorites. Come on Indiana, help us out a little bit.

The Crimson Tide hit the road as 14 point favorites and look to be unstoppable. But it’s a road game. Can Arkansas shock the college football world? Probably not, but we could sure use it.

Another one where the team that we want to lose come in around 29 point favorites. Let’s see if our old conference mates can muster something up and pull off the major upset.

This is a huge one for Louisville fans to watch. Washington looks legit and Oregon is struggling, losing three games in a row. But with this game being at Oregon, can they pull off the upset? Washington has one team left on their schedule that is ranked, and that is #24 Utah on October 29. We are all Ducks on Saturday night.

Sure would be nice if Florida State doesn’t just fall apart now and look terrible. Louisville may have taken their soul. We will see.