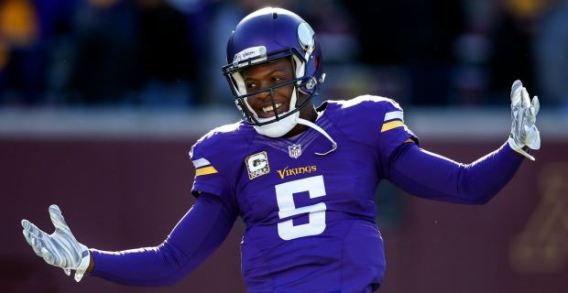 Teddy Bridgewater suffered one of the most gruesome injuries in recent memory before this NFL season started. Yesterday, we posted about an article that had some of the players talk about that moment. It was pretty telling and worth your time. Now it appears that Teddy is walking without his crutches, which is great news.

The following is from cbssports.com:

Sugarman said the quarterback is making good progress, regaining range of motion and strength in his surgically repaired left knee. Bridgewater still has a brace and is only eight weeks into a lengthy process, but it sounds as if he’s right on schedule so far. The goal is to have him ready for Week 1 next season.