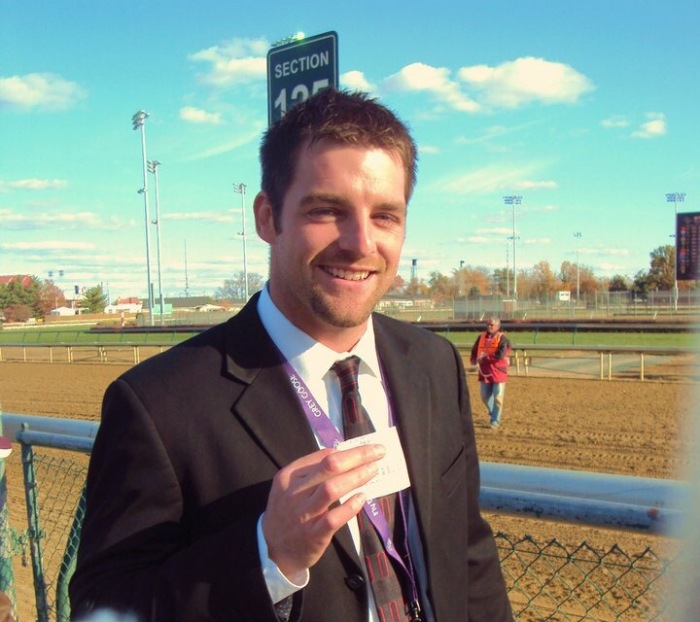 The Arkansas Derby took place over the weekend and was the final major KY Derby prep of the season. What a race it was, however ugly it may have seemed visually. Classic Empire, the two-year-old champ of 2016, has had a rough spring but found a way to win this one when it mattered most. He last raced on February 4th in the Holy Bull, coming out of that race with a foot abscess and back problems that were both successfully treated and he is finally back to racing. He had to show up in this one to earn his way to the KY Derby, and he delivered a classic. He is trained by Mark Casse, and ran a relatively clean race but ran wide most of the way. Leparoux, the jockey, sat this colt in between horses until the final turn where he angled out about six wide, catching second place finisher Conquest Mo Money. Conquest Mo Money showed early speed in this one and as the others faded he remained close to narrowly finish second. The connections of this runner have decided not to put up the $200k he won in the race to supplement him for the KY Derby as he is not Triple Crown nominated. Third place finisher Lookin at Lee had an interesting trip and possibly deserved a better fate in this one. This runner ran in the back most of the race and got going nearing the far turn. He was angled outside then inside and back outside and was gaining on the leaders the whole way, but could not quite catch them and had to settle for third. Sonneteer, a maiden in this one, failed to be the second maiden in as many weeks to break his maiden and advance to the Derby. This runner did however prove his worth and ran a good race to finish fourth as he closed from way back and was gaining on the leaders. He is currently on the outside looking in and will need some help to get in the KY Derby.

Classic Empire is back, and although the Beyer Speed figure came back at a low 94, I would like to think he can improve off of this effort and run a nice derby. Classic Empire is a big time contender going into the Kentucky Derby and his sire Pioneerof the Nile, who finished second in the Derby, has already produced KY Derby winner American Pharoah. Conquest Mo Money ran a tremendous race, but his connections will not pony up the cash for him to run for the roses. They will point to the Preakness instead. Lookin at Lee could crash the party at the Derby if he manages to get in. I am rooting for this colt to get into the field of twenty as he is the ideal horse to crack the top four and possibly wind up the winner at a nice price.