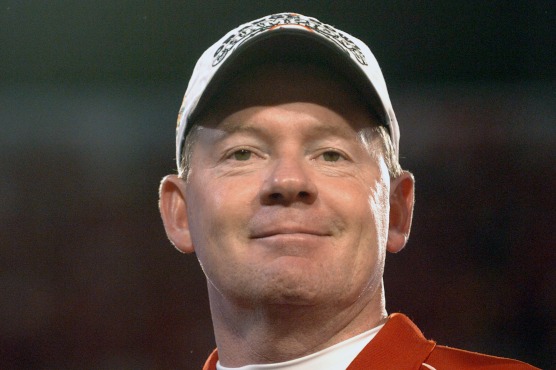 Last Saturday, Louisville faced off against the nation’s #7 ranked total defense at Boston College. Louisville put up 52 points and amassed 515 yards of offense. Impressive. But even more so when you consider that the starters spent most of the 4th quarter as spectators. I wondered how far this game would drop them in the stat rankings. This article explores how playing Louisville wrecks your team’s defensive stats.

The following charts show Louisville’s previous 9 opponents’ current defensive ranks. It then shows the results of their matchup with Louisville. We then take out the Louisville game to see where these teams would be… had they not had the pleasure of taking on the Cards. We also calculate the difference that 1 game had on each team.

Louisville currently has the #1 scoring offense (50.2ppg) and the #1 total offense (593.4ypg). Playing Louisville has devastating effects on your defensive rankings. They have dropped 500+ yards on top 20 defenses. It is important to note that these numbers could be much higher. Louisville starters have only played 3 full games. In the other 6 games, Louisville starters sat the 4th quarter. In a couple of those games, they sat the 3rd quarter. Scary good! You don’t want these Cards!